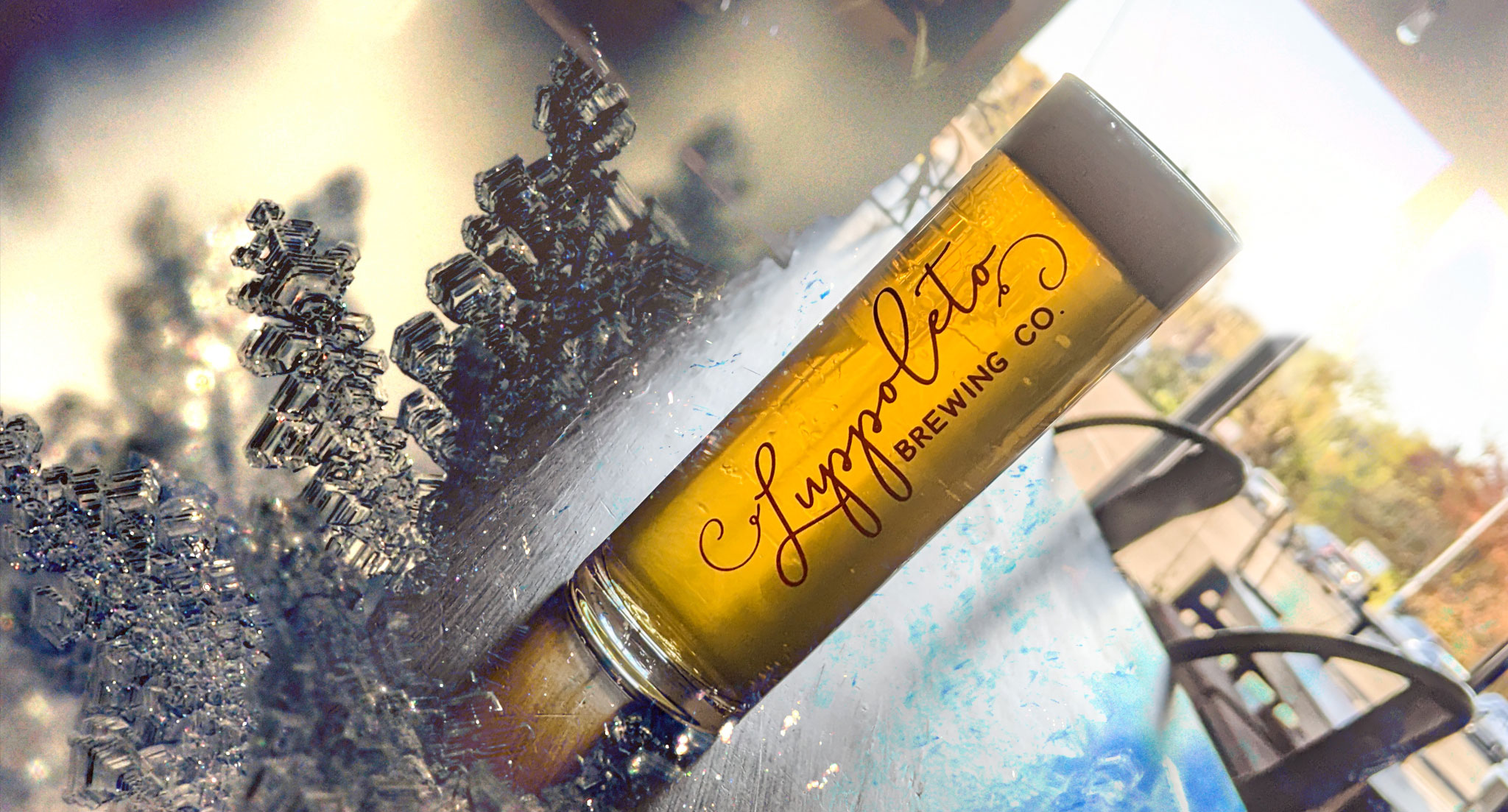 Inevitable? Hardly. Not on their watch. They wouldn’t allow it. Every worker would take an oath. A solemn vow NOT to use that dasterdly yeast. They’d be duty bound to push back against this scourge, this assault on their brewing heritage.

WE’RE HAVING A SPECIAL KOLSCH EVENT ON JULY 23rd, 1-5pm

We’ve always been drawn to the “un-cola” hybrid-beer styles, like Steam Beer, Altbier and Kolsch. These involve an inversion of the typical brewing method and are steeped in history, mythology and enticing lore.

This may not sound like high drama in modern times but in turn of the century Koln, the struggle was real. Lagers threatened to displace their cherished ale brewing traditions so they invented a hybrid process to produce their signature Kolsch-style. This blend of the lager and ale methods produces a clean, crisp but also hoppy & gently fruity ale with one foot in the lager world and the other firmly rooted in the ale tradition.

What Makes A Lager?

Lagers are then cold conditioned - stored cold - after fermentation. This is actually the “lager” phase of brewing. Lager means “to store” in German. So what makes a beer a lager? Is it the cold conditioning part or the cold fermentation part? Or is it both!

Steam Beer is brewed with lager yeast, but it’s brewed WARM. One thing we all know from the beer commercials is lagers are fermented cold…and conditioned cold, and served ice cold to numb your tongue so you can’t taste what little flavor they have – maybe it’s for the best.

Steam Beer originated during the Gold Rush era. Legend has it, the name came from the vigorous bubbling that no doubt occurred as lager yeast aggressively chomped thru sugars, at double-speed, a full 10 degrees warmer than usual.

Altbier and Kolsch are both old Bavarian styles that predate the use of bottom-fermenting lager yeast. Legend has it, brewers in Cologne were forced to swear an oath, to

“prepare your beer, as of old, from good malt, good cereals, and good hops, well-boiled, and that you pitch it with top-yeast (ale yeast), and by no means with bottom yeast (lager yeast)."

They eventually adopted a hybrid method – ferment with ale yeast then cold condition – in order to compete with the exploding popularity of lager beer.

Does this sound familiar? Perhaps you recall our beer, Vesuvio a lightly smoked altbier, is brewed in a similar method.

We are excited to add a Kolsch beer to the lineup and are especially excited to serve it in the traditional method. This means we serve many, many small pours in a small glass called a “stange” ( the German word for those small tubular glasses we have with the script logo). In Cologne, the traditional bars will bring you a stange of kolsch and replace it with a fresh pour whenever your glass is empty. They keep a tally of your pours on a coaster which you are instructed to place on top of your glass when you are done and do not want another. Should be fun!

WE’RE HAVING A SPECIAL KOLSCH EVENT ON JULY 23rd, 1-5pm

Editorial Note: I am using the term Kolsch here even though that name is protected within the European Union. Clearly we are not located in Cologne. Clearly I am brewing a Kolsch-style beer and not trying to trick you into thinking it’s an “authentic” German Kolsch. Clearly it’s just annoying to append “-style” to everything.