The Tyranny of the Rare 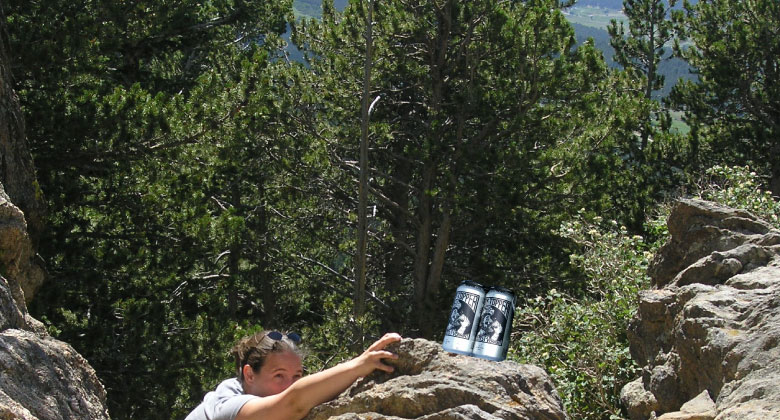 Sometimes rarity is a symptom of greatness. Heady Topper is rare insofar as you have to go to Vermont to get it. And if you don’t get there early, on a canning day, you’ll probably walk away empty handed. There is high demand for this delicious brew and it remains scarce largely because of owner, John Kimmich’s decision to keep production low. Kimmich seeks to maintain the integrity of The Alchemist brand by staying small and delivering an extraordinary, fresh, local beer for Vermonters.

But scarcity is not what makes this beer exceptional. Any hop-head who cracks a can will find it’s nectar so magically lupulicious that - upon reaching the final sip - they will have found a way to shoehorn a trip to the cannery into their next New England visit. That’s not to say rarity doesn’t add a bit to the enjoyment, but Heady’s primary feature is ultra-fresh hop flavor & aroma balanced perfectly with a rich malty base.

There are other beers, like Westvleteren 12 or Dark Lord] or (the now retired) Kate the Great where rarity seems like the primary feature. I have had the privilege to try some of these beers and all have fallen short of the perfection I was promised. However, I wasn’t the one who tracked them down in the first place. I wonder how many people give near perfect ratings because they were unable to tease apart the treasure from the treasure hunt. Or rather, they haven’t recognized that the hunt was the treasure. It’s difficult to provide a fair assessment when, along with your beer, you pour in hours of driving, waiting in line and the highest of expectations.

So what’s wrong with some inflated scores? No one is terrifically rational, especially when it comes to beer evaluation, so what’s the harm? Well…to me, categorically ranking rare beers among the best in the world is bad for the community and rating sites only amplify these distortions. Not only does it breed discontent but it smacks of that unsavory brand of prejudice that we call snobbery. Something the beer folks have long criticized in the wine world.

If you crave the thrill of the hunt, by all means, seek and harpoon these white whales (hat tip to Josh Bernstein); but don’t try to justify your hunt by giving that beer a perfect score.

To be clear: I understand tracking down these gems can be fun (see: my hop-crush on Heady Topper) but it seems we are tip-toeing the line between passion and obsession. Don’t forget to step away from the cellar every once in a while to enjoy what the local brewery, taproom or bottle shop have to offer. There is plenty of delicious beer just around the corner; delivering hoppy, malty goodness to your glass - without all the hassle.

(Note: This was originally written in 2013 but I re-published it here since rarity continues to be a key topic in craft beer.)