Do You Even Haze Bro? 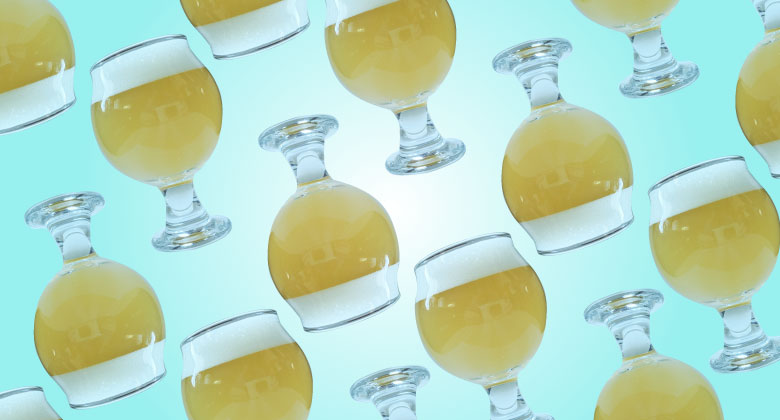 “The consumer of beer drinks as much with the eyes as with the mouth. Certainly, beer drinking can be as visually pleasing as it is thirst quenching. The quality attributes of beer that are perceived by the eye can certainly influence our perception of flavor…Most people (other than those smitten with hefeweissens) prefer their beers to be sparkling bright, with no suggestion of cloud or haze.” - Dr. Charlie Bamforth, Beer: Tap into the Art and Science of Brewing

How the times have changed! Consumers still rely on visual clues but the ultra-hazy IPA trend has fractured the consensus on what makes a visually appealing glass of beer. For some, the murkiness of the so-called “New England Style IPA” is inviting and offers evidence of an aggressive dry-hopping regime. It can also be evidence of poor cellaring practices, punctuating the drinking experience with a slimy slug of yeast at the bottom of the glass. (The latter is unacceptable.)

I love Charlie Bamforth. All of his books are worth reading and he’s a wonderful speaker. Charlie has expressed his distaste of this trend of excessively turbid beers that, in his view, “look like chicken soup”. He finds this decisevely unappetizing. As a quality specialist, it is understandable Charlie would have this preference. As for us, we really enjoy the New England hazy IPAs. Our first introduction was Heady Topper albeit more bitter than the subsequent wave of juice bombs. We’ve stood in our fair share of Treehouse lines (James loves Green, Jen currently prefers Julius), crammed into Other Half’s miniscule tasting room (before they expanded) or shivered in the streets of Fort Point for cans of Congress Street. We have nothing against these beers. 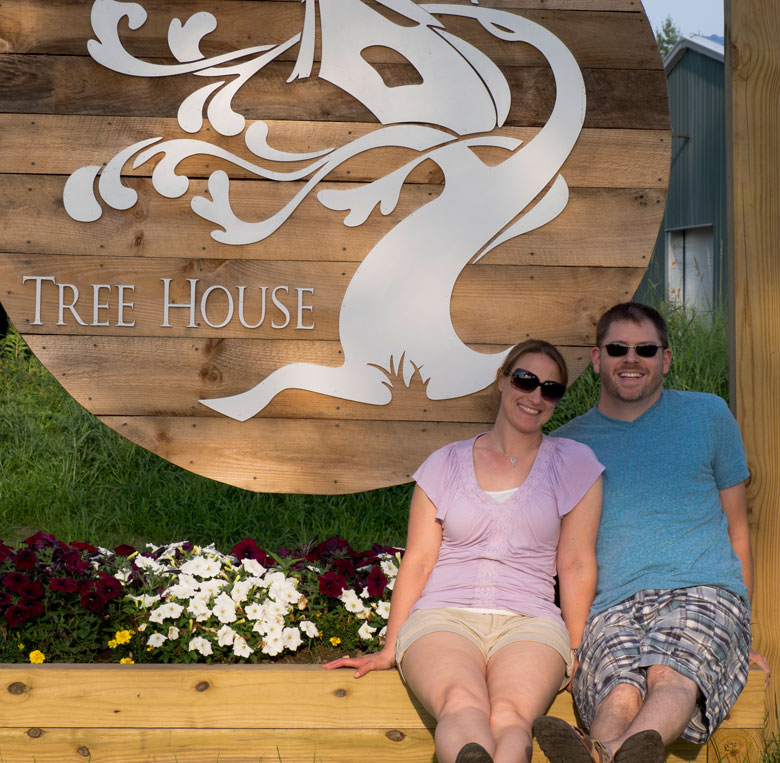 In fact, these beers represent a unique moment in the beer industry. It was the perfect intersection of brewery direct sales, new breeds of tropical juicy hops, renewed interest in canning and a fresh crop of experimental brewers that allowed this phenomenon to happen. Even 5 or 10 years earlier, these beers wouldn’t have been possible. The aromatics would be downright pedestrian by the time they completed the slow crawl from brewery, to distributor, to liquor store and finally to your glass.

I was smitten (yes, smitten!) with these beers but whenever we praised the haze in front of other brewers, we were met with eye-rolls. Most brewers seemed to side with Charlie. I began to describe my interest in hazy beers as a guilty pleasure. To these brewers, NEIPA was not beer but some other beverage more akin to pineapple adorned tiki drinks sipped poolside. There was also an undercurrent of resentment. Drinkers seemed to heavily prefer the New England IPA style to the “real” beer these brewers were making.

I have had some bad NEIPAs. I mean downright gross. Some are just chock full of yeast clumps (ewwww). But some of are just pure, unrelenting, hop-saturated goodness. I think the essense of those brewer critiques was right: NEIPA isn’t the only kind of beer worth drinking but lots of people seemed to act like it was. As a recovering Treehouse addict, I know it is really easy to confine your drinking to these cult beers. At my worst, I was far less open to trying new things. I stopped ordering hoppy beers out at restaurants. I occasionally asserted, without prompting, that no one was making beers quite like the these. And I get it, there is no compelling reason to stray from a rut when that rut is filled with All Green Everything or Swish. The Alchemist brewer, John Kimmich put it best. When asked if he gets sick of brewing Heady Topper, his response was, “Ever get tired of having sex?” (video)

So no, we won’t have a Hazy IPA heavy lineup. Our goal is to have a wide variety of styles always available. But we will have one Hazy IPA perpetually in the lineup. Not reluctantly either; they’re not a guilty pleasure anymore. We will brew hazy beers proudly because they are one of the styles we really enjoy drinking! Some brewers resent the haze seekers because they don’t seem to appreciate other styles. Our goal is to make a hazy IPA so delicious these folks add Luppoleto to their rotation. If we can earn their trust, some may even be willing to try our other beers!

Filed under #Our philosophy