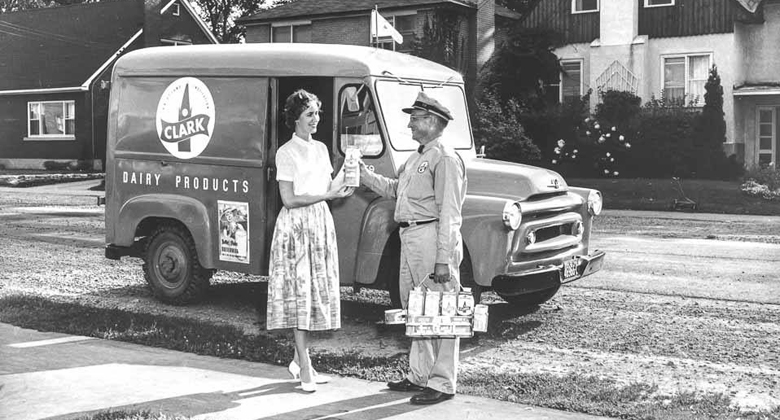 From the dawn of civilization, before it was well understood, fermentation was used to stabilize perishable products.

Before refrigeration and daily milk deliveries, dairy was fermented into more durable forms like yogurt and cheese. Vegetables preserved through pickling traditionally involved fermentation or at least vinegar - itself the product of fermentation. Hard cider captured the freshness of the apple harvest as wine kept the bounty of the grape vines safely cellared away.

In Belgium, abundant fresh cherries & raspberries were mixed with beer to preserve them as kriek & framboise. Beer itself was brewed to extend the life of barley. But this historical lineage in the preservative powers of fermentation obscures the truth about beer. Unlike wine, beer’s flavor does not generally improve with age. There are notable exceptions but from a flavor perspective, most modern beer – especially hop-centric brews – are highly perishable.

Ancient imbibers were not particularly worried about flavor stability. Their attention was more acutely directed at not dying! Fermentation simply offered a safe way to extend the nourishment of food well past the harvest, in a form that would not kill them. While this is an important part of beer’s legacy it is a disservice to treat craft beer as a durable product, like a loaf of liquid Wonder Bread, capable of staying fresh for months on mega-mart shelves. Big brewers have reinforced this notion by delivering highly stable products through sophisticated process controls, pasteurization, trading out raw ingredients for chemically stabilized extracts and careful elimination of volatile flavor components. These methods of extending beer’s life are considered tools of the industrial giants. They are not only beyond the financial reach of most Artisinal brewers but many believe they undermine the credibility of the craft.

While big brewers continue to dismiss craft drinkers as wimpy, finicky or snobby the most finicky thing about craft beer is the liquid itself. Exposure to oxygen, light and heat all expedite the staling process. A long trek in a hot delivery truck, warm warehouse or sunny shop window will drastically change the flavor the brewer worked so hard to create.

Freshness is the volume knob of beer. As beer ages the volume gets lower and lower and the sound is distorted to a tinny hiss. The punchy bass line is gone and just a whisp of the treble tone remains – like what happens to a song played through crummy cell phone speakers. The balance is completely wrong. Barleywines, big stouts and a handful of other beers are built for aging, but the clear majority of beer is best as fresh as possible. Hop aromas diminish noticeably within weeks and even the small amount of oxygen present from the production process mutes and muddles the malt flavor over time. Small batch sizes will help ensure our beers are consumed at the peak of freshness while they are still striking all the right flavor chords & aroma notes, just as the maestro brewer intended.

At our scale, beer truly is a hand-crafted product requiring the utmost care and attention. The brewpub model allows ultimate control and minimal handling of this delicate liquid. Our brewpub will be the exclusive outlet of our beer and service directly from the tanks means minimal handling, maximum freshness which is the best way to deliver optimal flavor.

In an era where flavor is king, the ideal craft beer experience is unavoidably local and requires the shortest distance between the drinkers glass and the fermenter. The brewpub model delivers ideal freshness and adds a social component – a place to gather together with like-minded people. Luppoleto’s vibrant taproom will serve as a pre-dinner stop, a post dinner hangout or, thanks to nearby food vendors & a bevy of food trucks, a BYO dinner spot. Maximum freshness, creative freedom, no costly packaging and a direct connection to our customers makes this an unparalleled model. A place to slow down, sip and savor with friends.

Filed under #Commentary #Our philosophy #Beer101