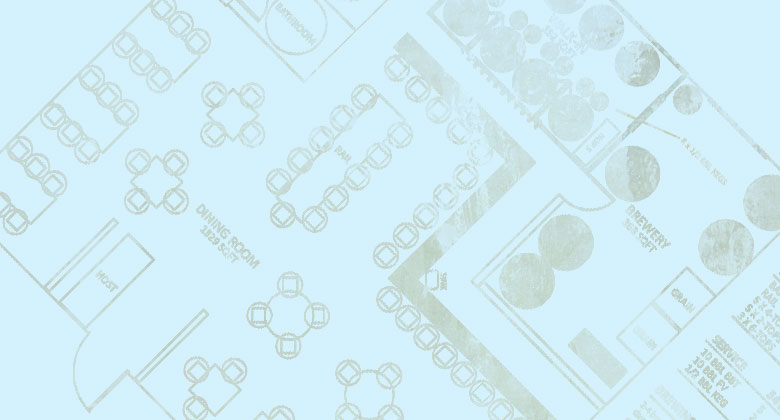 Things were progressing quickly. We had a signed Letter of Intent (LOI), financial applications were submitted – we were ready to go. The current lessor was anxious to get out and cut her losses (a warning sign!). Then there was the matter of the buyout. The previous owner wanted $120,000 for their equipment - which they’d leave in place - for which we had no use.

If this location had enjoyed any notoriety it had been as a breakfast joint. This meant all the equipment was geared towards breakfast service. There were at least four giant flattops in the kitchen and a long, low counter snaked through the main dining area. Beer with breakfast may be OK in Germany and airports but it is generally frowned upon here in the US. “We don’t really want the equipment, can she just sell it on her own?” we inquired.

OK…maybe she’d take less for it. Maybe half the original asking price?

So we returned to our small group of investors and asked if we could absorb $70K of unanticipated expense.

After dragging our feet for a month or so, hoping some other financing leads might pan out, James finally made the call. We withdrew our offer. During this time, our food partner had some family discussions about the security and pay of his current job (which had improved since our project began). He decided to take the opportunity to withdraw as an active member of the project but remain on as and advisor and investor.

Meanwhile the agent, apparently an avid student of the “used car salesmen” handbook, came back with a “Miraculous Offer”! He had managed to strike up an eleventh hour deal packed with amazing generosity! His client was, “up nights trying to figure out how to make this work” (Yes, he actually said that). She was now willing to take half the money up front and loan us the other half to be paid back (with interest!) over the next few years.

We were quite familiar with the numbers at this point and while this seemed enticing it smacked of desperation. He wanted an immediate commitment and this was the final warning sign. So again we declined. (NOTE: This was not be my last conversation with the agent or the landlord. Both would followup later and try to pressure us to buy again.)

With our food partner in a diminshed role it was time to pivot and rethink the original concept. Could we make the taproom work with just outside food/food trucks? Others had made it work elsewhere in the state but we hadn’t seen too many North of Hartford. So we reworked the business plan, financials models and began searching for a small space to open as JUST a taproom.