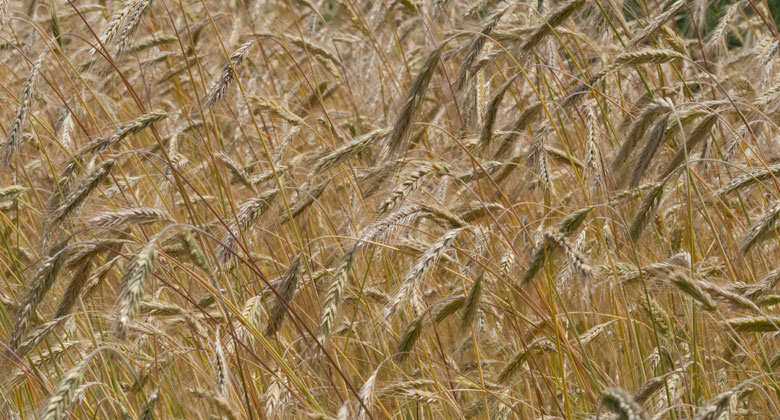 It’s not real but they can’t tell the difference. This warm, cozy water bath is indistinguishable from the April showers that typically awaken the spring soil. Within hours, these would-be seeds begin the process of unlocking their starchy food stores in preparation to sprout. Only they aren’t surounded by soft loamy earth. They are experiencing a purely synthetic form of spring called “malting”.

Why am I telling you all this? Because brewing requires malted grain and while there has long been plenty of local barley available, the closest malting facility was - until very recently - waaaaay out in Wisconsin! In 2010, Andrea & Christian Stanley decided to change that by opening a small malting facility in Hadley, Massachusetts called Valley Malt. They had a hunch the latest wave of craft brewers would jump at the opportunity for more locally grown ingredients and they were right. They’ve already quadrupled the size of their malting equipment and are in the process of another expansion! Thanks to Andrea & Christian, grains can be grown, harvested and malted right in the Pioneer Valley!

Seven years later, Connecticut got its very own maltster as the The Thrall Family shifted their vast farm acreage from Shade Tobacco to barley, rye and wheat. At its height, in the mid 1900’s, there were more than 30,000 acres of Shade Tobacco planted in the Connecticut River Valley! Many locals still fondly recall the sweet smell of tobacco on a steamy August day as the seemingly endless gauze-covered fields of meticulously tied leaves awaited harvest. Busloads of workers would travel from field to field to carefully tend to the plants - taking care to tie up each leaf! Later, using pedal powered conveyors they’d gently collect the prized leaves and hang them in slatted drying barns where they were dried and sold as wrappers for premium cigars. The gauze, posts and wires are all gone but a mix of weathered wood and bright red drying barns still dot the landscape, only now they are surrounded by a sea of golden grains. 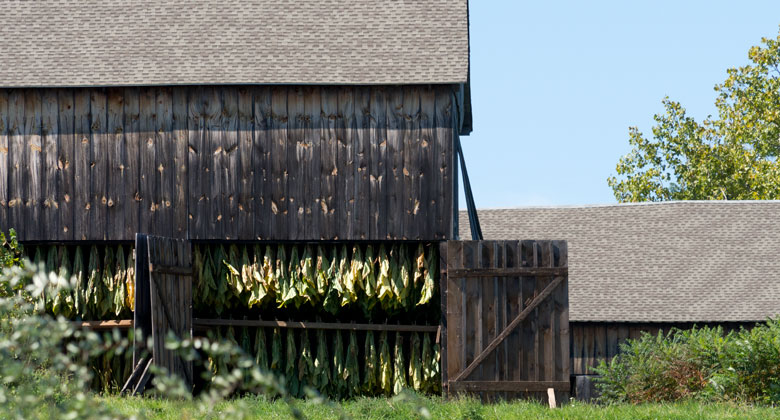 There is a generation (or two) of folks from Windsor, Windsor Locks, East Windsor and Suffield where it seems nearly everyone worked tobacco at some point in their teenage years. As tobacco growing shifted to South America the Thrall Family was forced to pivot. They saw an opportunity to preserve Connecticut’s agricultural heritage while participating in the booming craft beer business; redirecting their agricultural and production prowess to growing & malting wheat, rye and barley. While there is virtually no Connecticut Shade Tobacco grown here anymore, we can raise a glass to the Thralls commitment to Connecticut agriculture and Connecticut Brewers.

We brewed two beers that celebrate the Connecticut’s unique Tobacco Valley agriculture. The first was a beer called Hazelwood which predates the Thrall Malt venture and celebrates another local Shade Tobacco legend, Joseph Cullman Jr. who was purported to have created the Connecticut Shade tobacco by crossing the Hazelwood strain of Cuban tobacco with Sumatran seed varieties. When Thrall Family Malt became available, we brewed a test batch that came out so well we named it Mantello as a tribute. It means “wrapper” in Italian and brings together the history of Connecticut Shade Tobacco (grown for cigar wrappers) while celebrating the future of Connecticut grown Malt.