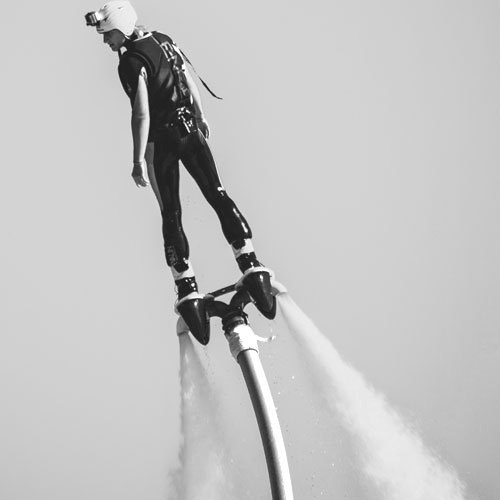 Where Stiltwalker delivered peach & pineapple, Staircar was dank & orangey, Rocket Boots rounds out the lineup as a sweeter & hazier option. We get some tangerine and candy-like tropical fruit aromas all set upon a super-soft malt base.

Some residual sweetness in this beer is by design. We wanted to make room for the massive initial dry hop addition and still leave space for some Double-Dry Hopped (DDH) goodness which will deliver even more of that hop saturated flavor & aroma. Yeah, we’re pretty excited for the DDH variants.

BREWER’S NOTE: This is version 2.0. We tweaked the recipe to get a bit higher ABV and a bit less residual sweetness. With the taproom closed, this beer spent longer in the fermentation tanks than we would like so some of the haze has dropped out. However, we waited to dry hop it so the hops are still potently aromatic. It just may not look quite as hazy as NEIPA fans are used to. 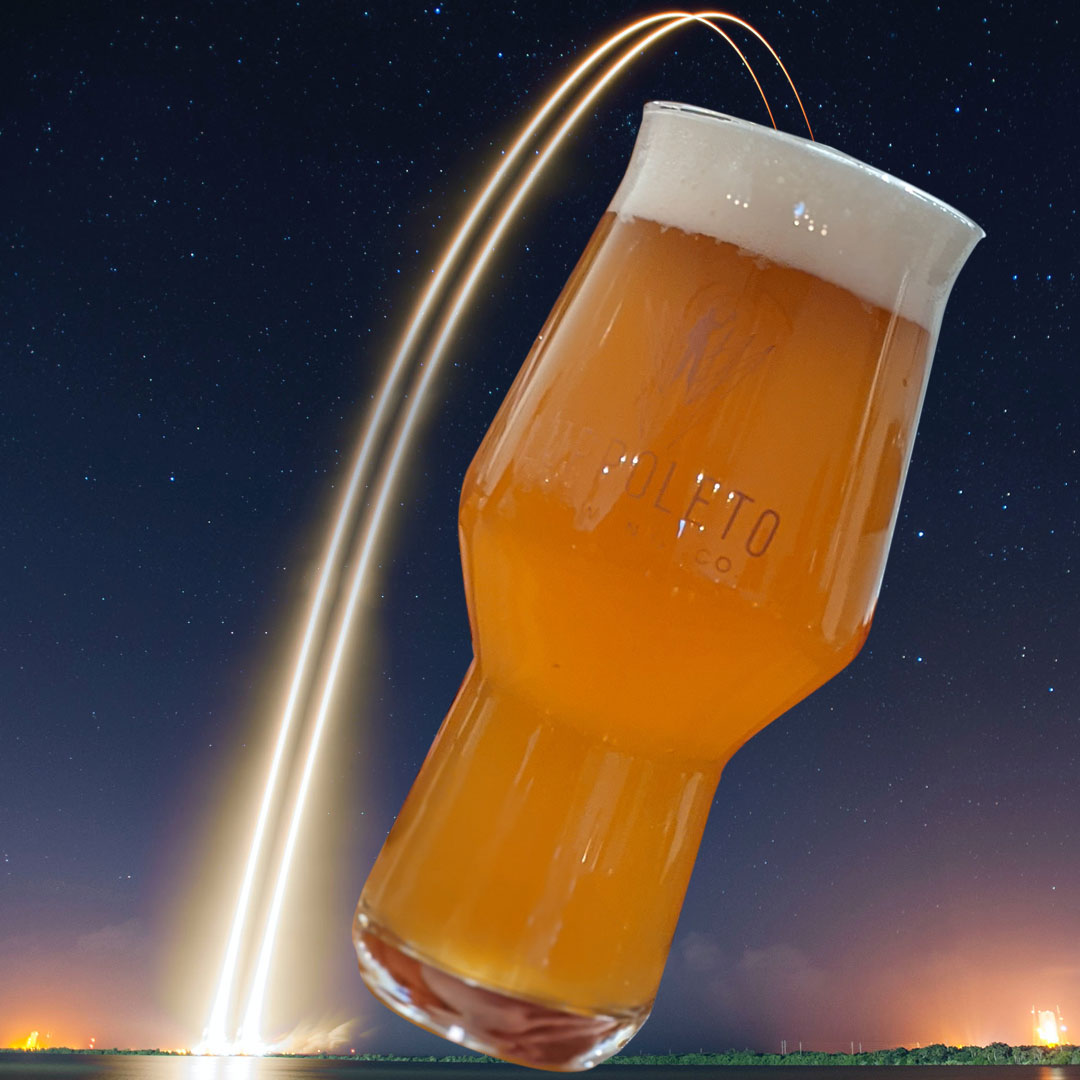