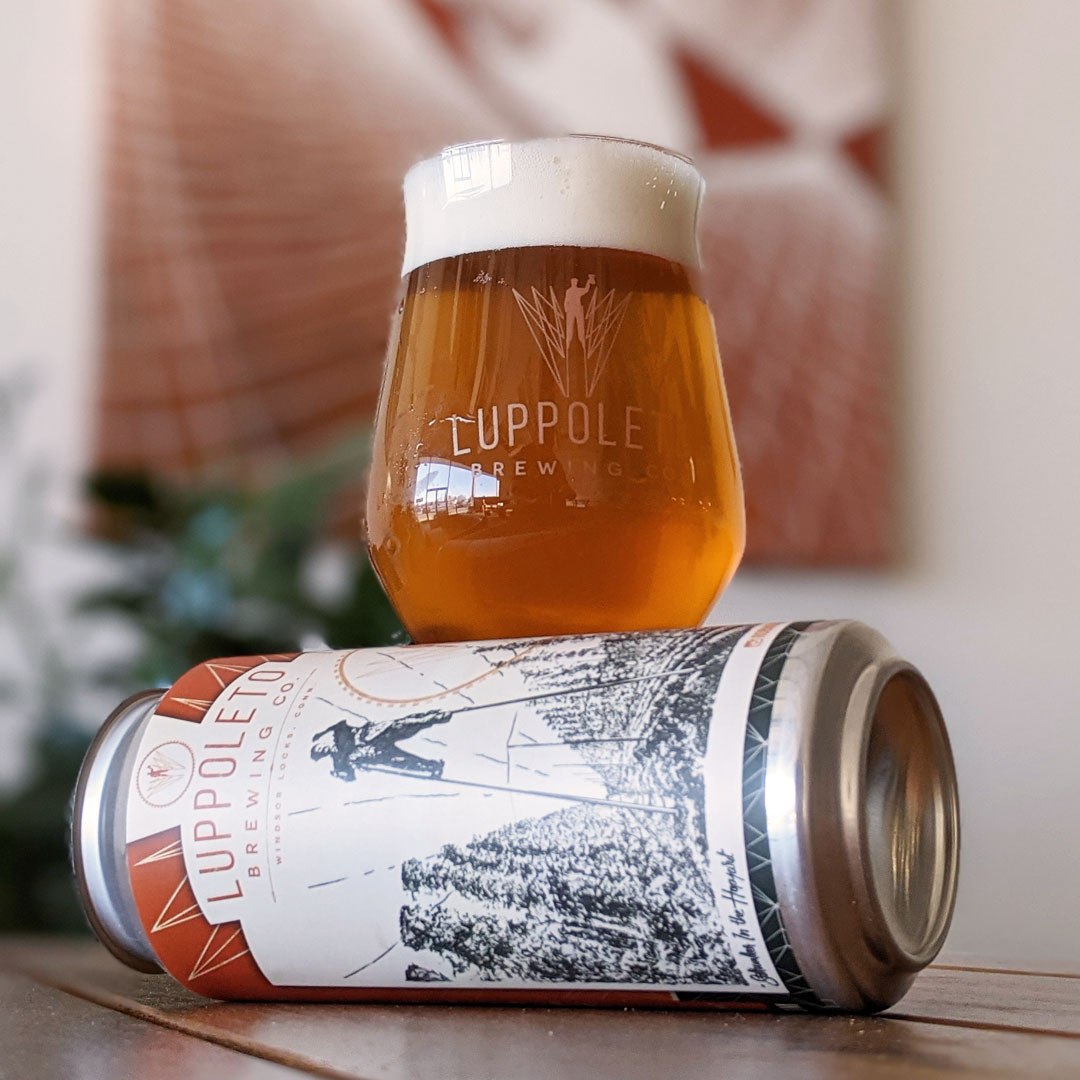 Our take on a Munich-Style Festbier. Golden, Malty, Biscuity, Gently Sweet, with a Crisp Finish.

Munich Festbiers are golden in color and lighter & crisper than their bolder, sweeter, coppery cousin; Maerzen. We also substituted a modern German hop called “Huell Melon” instead of the more traditional, herbal hops – which lend this beer an almost orange-creamsicle note.

This beer is brewed with an heirloom variety of barley called Barke. This variety, once revered for it’s superior brewing characteristics, was nearly forgotten as commercial growers shifted to modern, higher-yield varieties (Barke yields about 20% less than modern barley). Weyermann has preserved this special barley in their heirloom collection and it is showcased here as 100% of the grist!