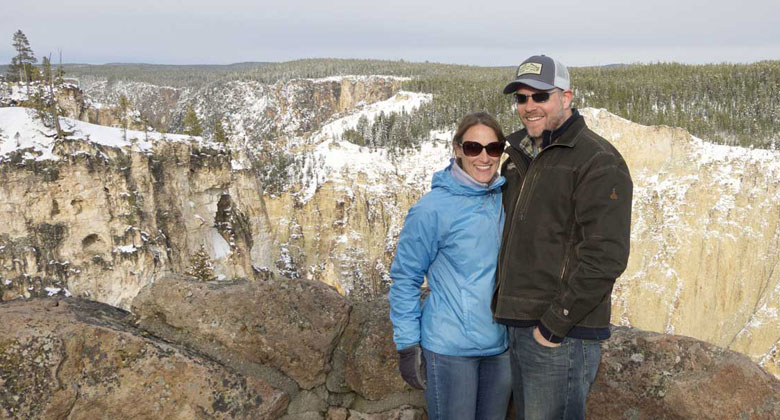 Team Luppoleto began with Jennifer & James Wright….plus a secret group of advisors, clandestinely scheming to take over the world; one beer at a time. Wondering all the while, if that is really how you spell “scheming”…it looks weird, right? Now, our team is growing…

Main Street, Windsor Locks - Luppoleto will be accessible by plane, train or automobile! We selected Windsor Locks for its exciting downtown revitalization efforts and enthusiastic team at Town Hall. Our space in Dexter Plaza is just across from the inspiring Montgomery Mill apartment project and the soon-to-be-relocated New Haven / Hartford / Springfield rail line train station. We are thrilled at the prospect of adding “local brewery” to the walkable amenities! Business travelers staying by the airport in search of a local gem are just a short Uber ride away, so fresh local beer is just a few minutes from the baggage claim.

Luppoleto means hop farm or hopyard in Italian. It pays homage to James’ Italian and agricultural heritage…and the craziness we both inherited that led James & Jen to plant 60 hop plants nearly ten years ago and set in motion a series of events that would lead to opening a brewery!

Hops are a climbing plant which have been commercially propagated for many centuries. Most varieties don’t produce flowers on the first few feet of growth so they are traditionally trained up strings - typically 2 or 3 per plant - attached to very tall trellises. The star pattern in our logo is a stylized version of these strings.

As for the jolly fellow on the stilts; he is a hop harvester. In the days before modern farm machinery, men would use stilts to chop the top of the strings from the trellis and drop the bines to the women and children below who painstakingly plucked the hop cones off one by one. Would they be drinking a beer from a stein atop their stilts? We can’t rule it out.